It might have been a year too late but what an AMAZING evening we had celebrating Quest’s 50th Anniversary at our Golden Anniversary Ball on Saturday 7th May at the Berystede Hotel in Ascot.

Our guests were delighted to be met by the gorgeous Teddy The Shetland on arrival. Our riders, Isla and Jack then led us in grace before dinner after Isla’s Mummy had told everyone what riding at Quest means.

We were so lucky to be joined by Alastair Stewart OBE who gave an interesting and poignant after dinner speech, Sophie Christiansen CBE who helped Isla and Jack and donated a wonderful auction lot, James Phelan, The Greatest Magician whose brilliant magic entertained us all and Jonty Hearnden, our terrific MC & auctioneer.

There are far too many people to thank individually but a MASSIVE THANK YOU to everyone who attended the Ball, our Ball sponsors, everyone who donated or bought our fantastic auction lots and everyone who was in any way involved in the Ball.

We really appreciate your support and generosity and hope if you attended that you had as much fun as we all did. 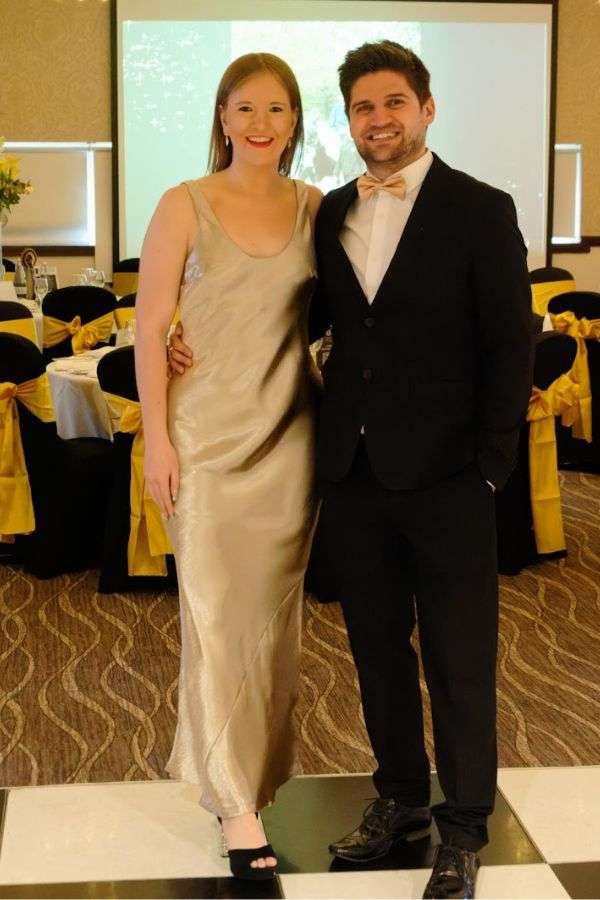 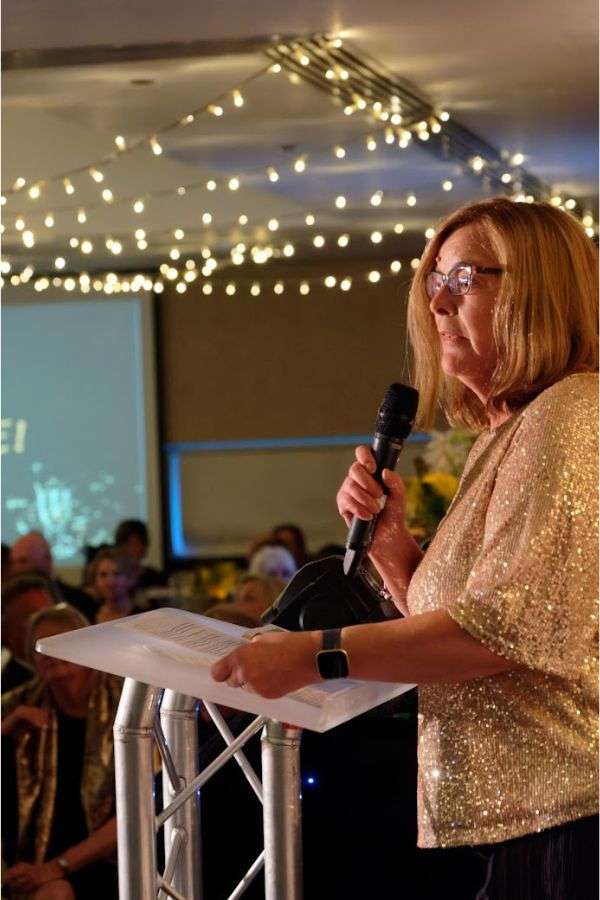 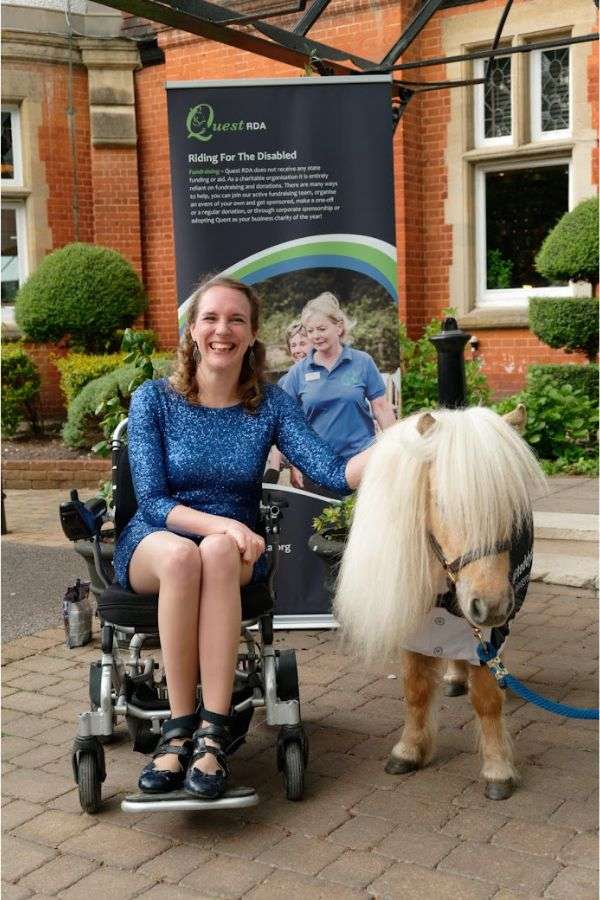 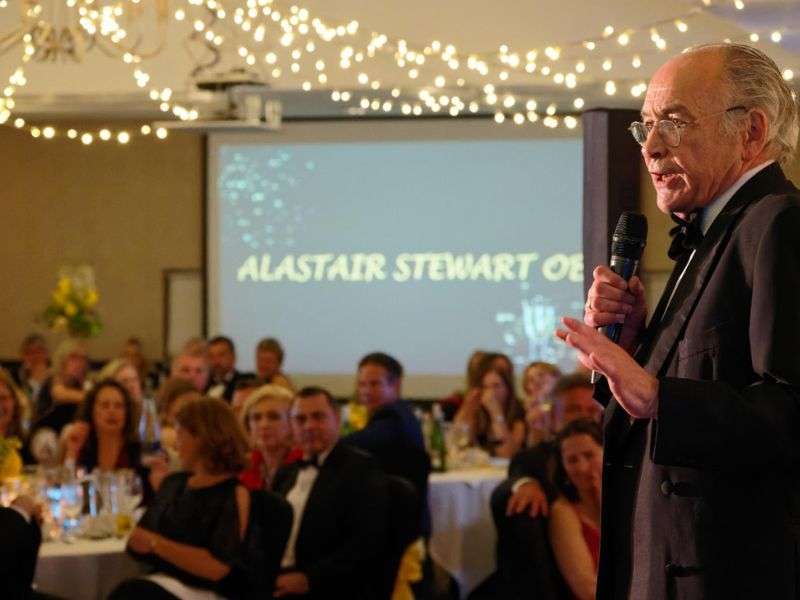 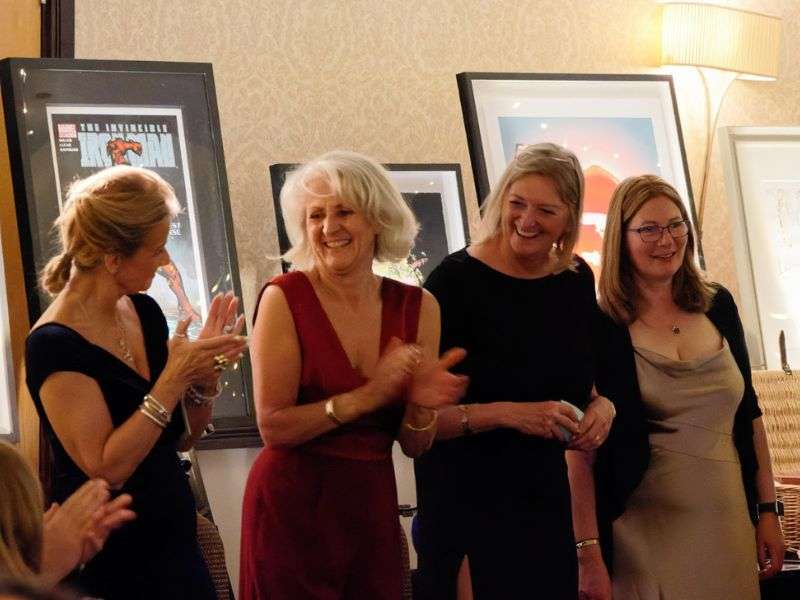 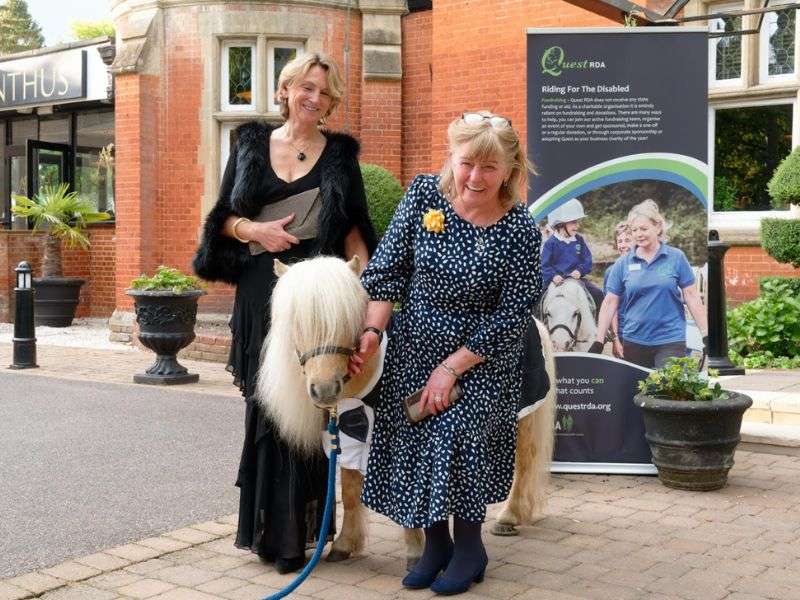 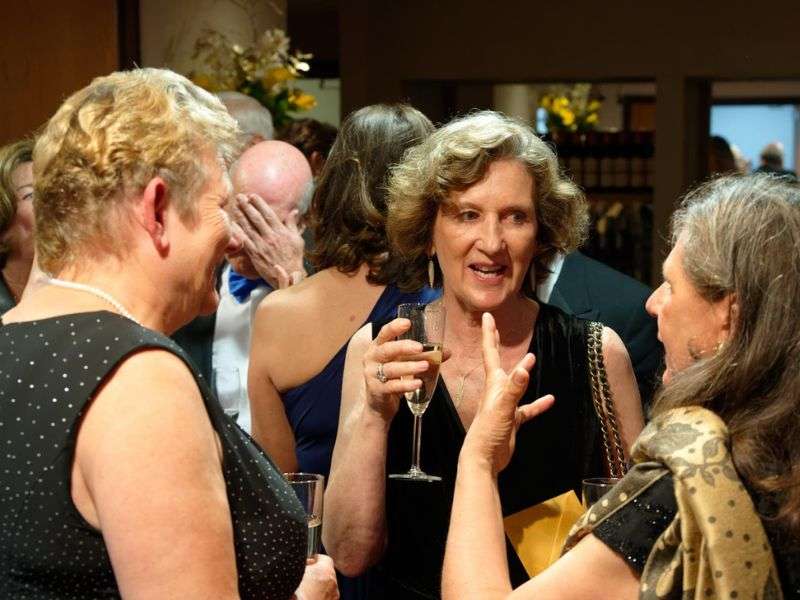 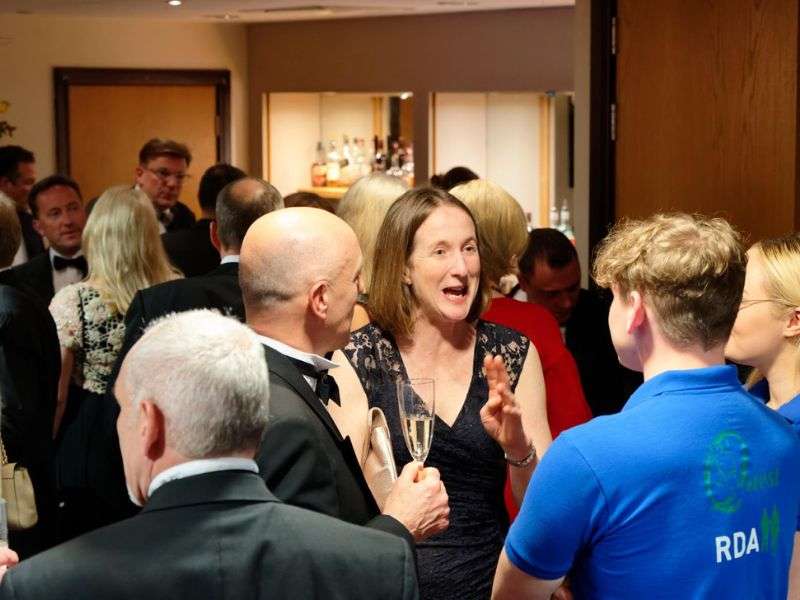 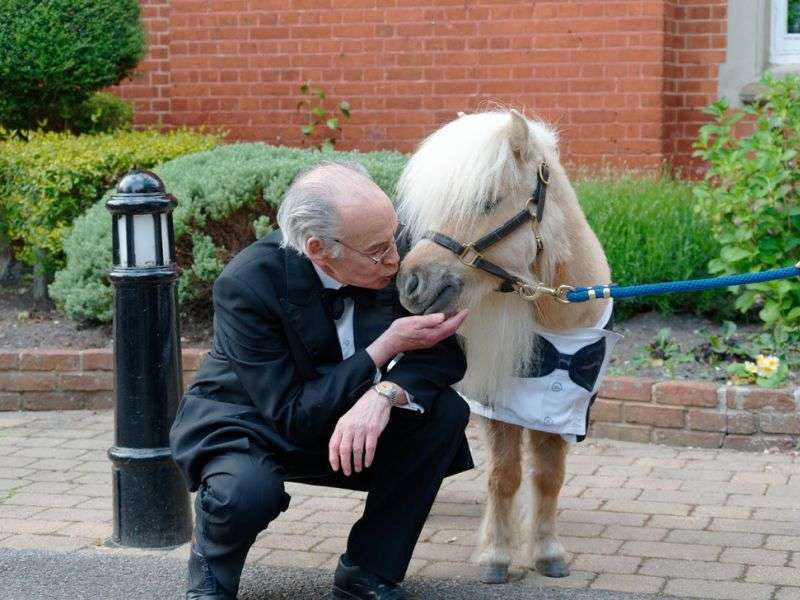 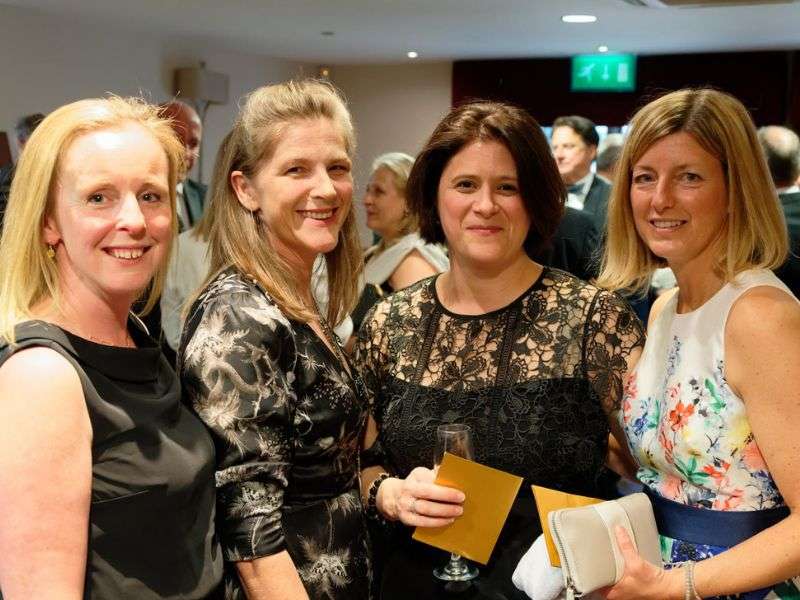 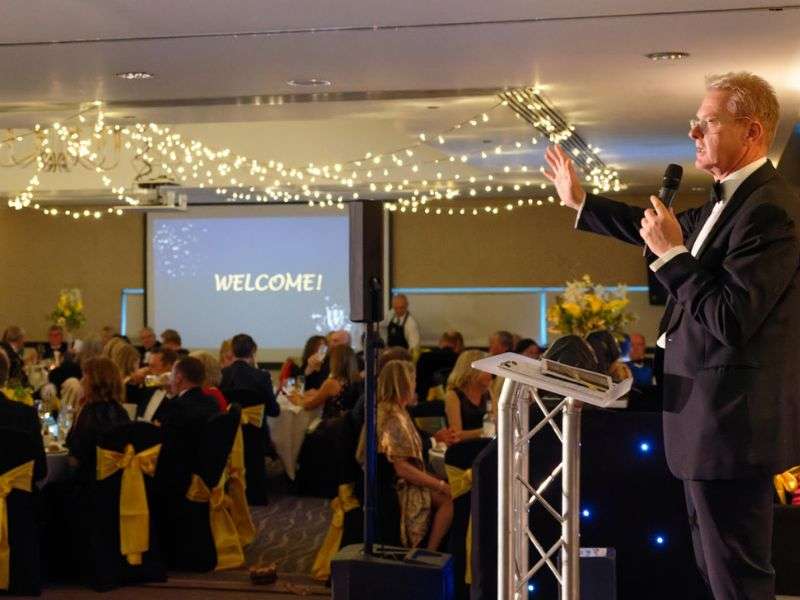 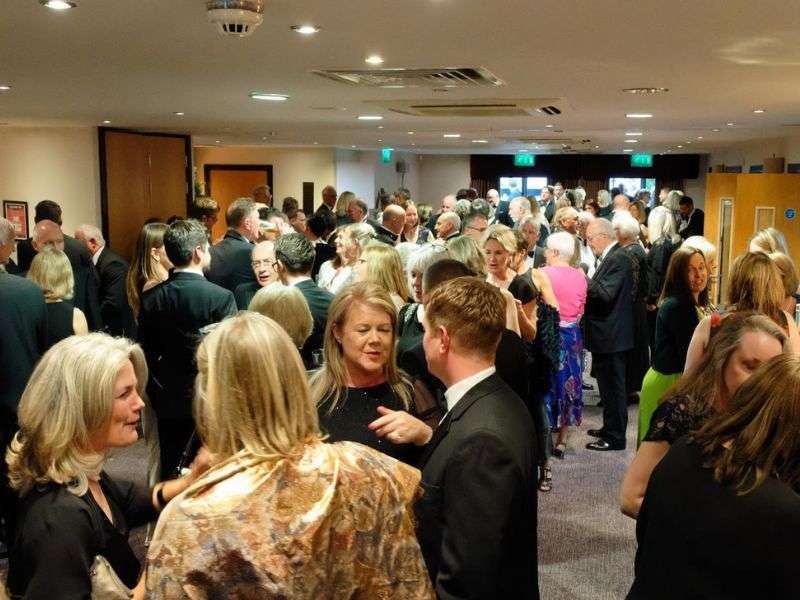 To make a  donation or for information about making one off or regular donations, please email our fundraising team.

Page load link
We use cookies on our website to give you the most relevant experience by remembering your preferences and repeat visits. By clicking “Accept All”, you consent to the use of ALL the cookies. However, you may visit "Cookie Settings" to provide a controlled consent.
Cookie SettingsAccept All
Manage consent

This website uses cookies to improve your experience while you navigate through the website. Out of these, the cookies that are categorized as necessary are stored on your browser as they are essential for the working of basic functionalities of the website. We also use third-party cookies that help us analyze and understand how you use this website. These cookies will be stored in your browser only with your consent. You also have the option to opt-out of these cookies. But opting out of some of these cookies may affect your browsing experience.
Necessary Always Enabled
Necessary cookies are absolutely essential for the website to function properly. These cookies ensure basic functionalities and security features of the website, anonymously.
Functional
Functional cookies help to perform certain functionalities like sharing the content of the website on social media platforms, collect feedbacks, and other third-party features.
Performance
Performance cookies are used to understand and analyze the key performance indexes of the website which helps in delivering a better user experience for the visitors.
Analytics
Analytical cookies are used to understand how visitors interact with the website. These cookies help provide information on metrics the number of visitors, bounce rate, traffic source, etc.
Advertisement
Advertisement cookies are used to provide visitors with relevant ads and marketing campaigns. These cookies track visitors across websites and collect information to provide customized ads.
Others
Other uncategorized cookies are those that are being analyzed and have not been classified into a category as yet.
SAVE & ACCEPT
Go to Top